The Ganges is the most sacred river to Hindus. It is also a lifeline to millions of Indians who live along its course and depend on it for their daily needs. It is worshipped as the goddess Ganga in Hinduism. It has also been important historically, with many former provincial or imperial capitals (such as Kannauj, Kampilya, Kara, Prayag or Allahabad, Kashi, Pataliputra or Patna, Hajipur, Munger, Bhagalpur, Murshidabad, Baharampur, Nabadwip, Saptagram , Kolkata and Dhaka) located on its banks.

Watching people coming down the river in early morning, taking bath in the Mother Ganges and performing rituals is always a unique experience. Heritage Walk in Varanasi, a unit of Holy Voyages, organizes different boat rides to different places depending on our client’s request.

The most popular Boat rides are as follows: 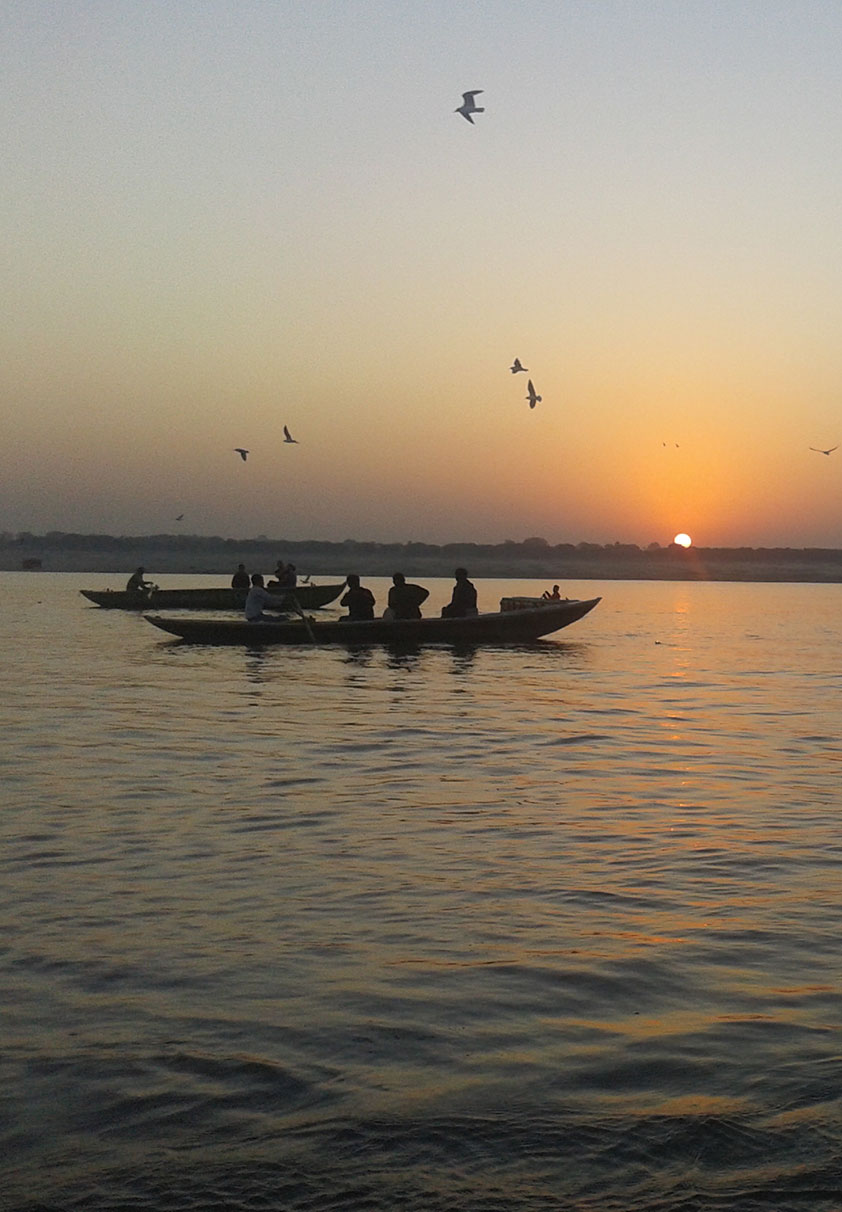 Subah-e-Banaras means the mornings of Banaras. Boating down the Ganges River during sunrise is one of the main attractions in Varanasi. We can observe here the Hindu way of life along the banks of the Ganges (Ghats) River.

Day of the Varanasi’s people living near River Ganga start with holy dip in Rriver Ganga with morning “Surya Namaskar”- Worship to God Sun.In morning, the old buildings, ashrams and places along the river side look as colorful as rainbow when the sun light hits them. People talking bath, performing rituals, worshiping to the Sun, washing clothes… it all happens in the Subah-e-Banaras. We start the boat ride from Assi Ghat (the southern ghat) and go all the way to Manikarnika Ghat (the biggest cremation ground of Banaras) and then end the tour back at Assi Ghat. Best time to start the boat ride depends on the season. 5.15 am is the best time for summers and 6 am for winters. 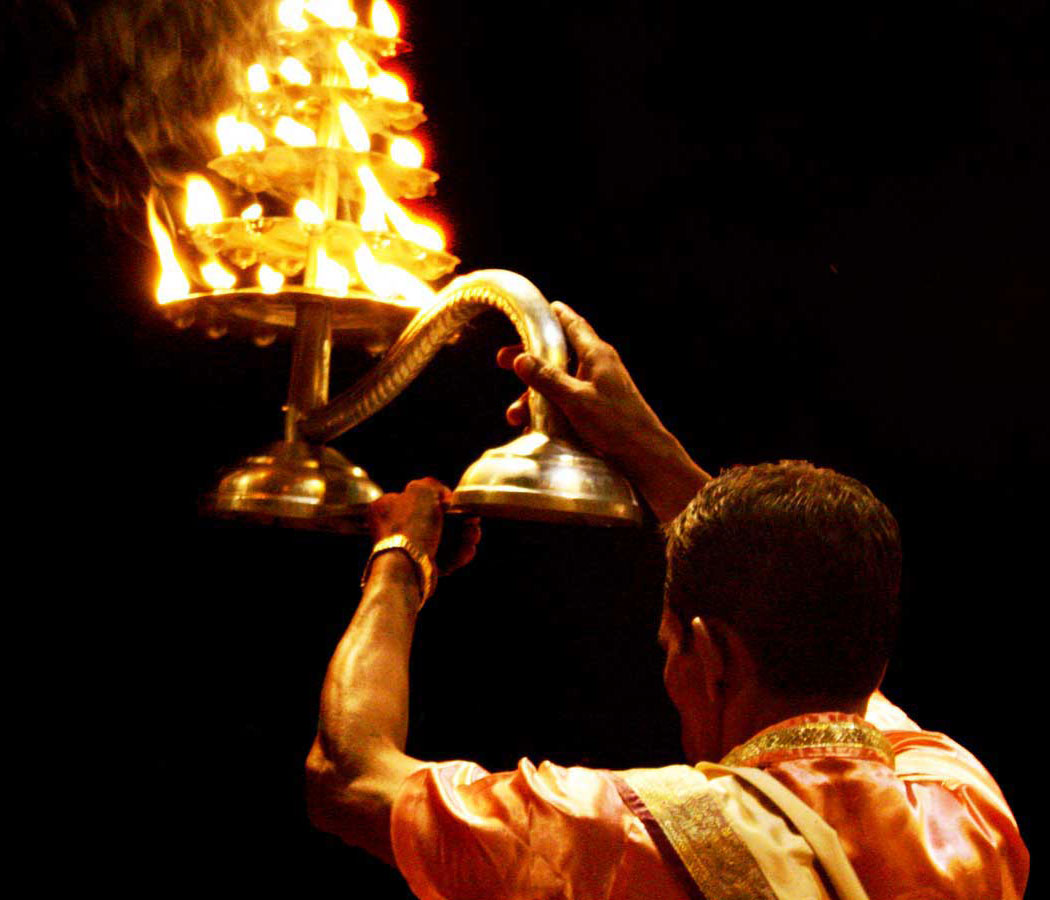 One of the five rituals performed regularly for the worship of Holy River Ganga, Evening Aarti being the final ritual of the day when thousands of locals and pilgrims gather together to offer their prayers to the Mother Ganges. Evening Ganga Arti is a Hindu religious ritual of worship or we can say a form of puja, in which light from wicks soaked in ghee (purified butter) or camphor is offered to one or more deities. We will enjoy the Aarti from boat, so that we can have good visual of the rituals being performed. Even we can seer few more adjacent Ghats where Pooja is happening. Best time to start the boat ride depends on the season as the time of evening time ceremony also changes. 6.30 pm is the best time for summers and 5.15 pm for winters 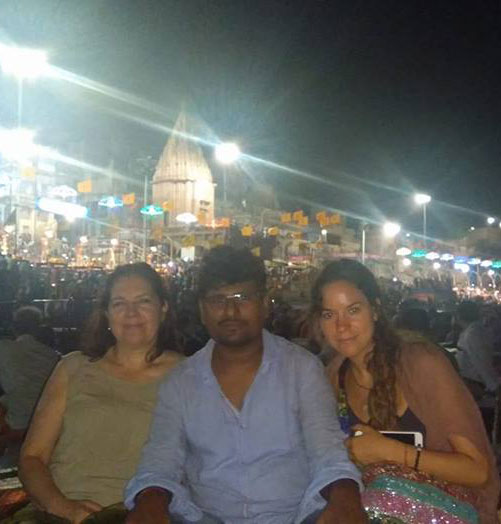 Kashi, the oldest name of Banaras or Varanasi. Kashi is the word used in Vedas and other old sacred Hindu texts. Kashi was founded near to Adi Keshav Ghat (the northern end of the city) around 5000 years ago. The southern end of the old Kashi is believed to be Assi Ghat which is around 400 years old. This boat ride will take you to a journey of Kashi dating back from the 20th century to 3000 BCE. Each Ghats between Adi Keshav Ghat and Assi Ghat has his own importance. You will see many small fort like houses which were built by old kings as they came here to die in order to get Moksh. Best time to start the boat ride depends on the season. 5 am is the best time for summers and 6 am for winters. The same boat ride could be organized in the evenings as well starting at 5.30 pm during the summers and 4 pm during the winters. 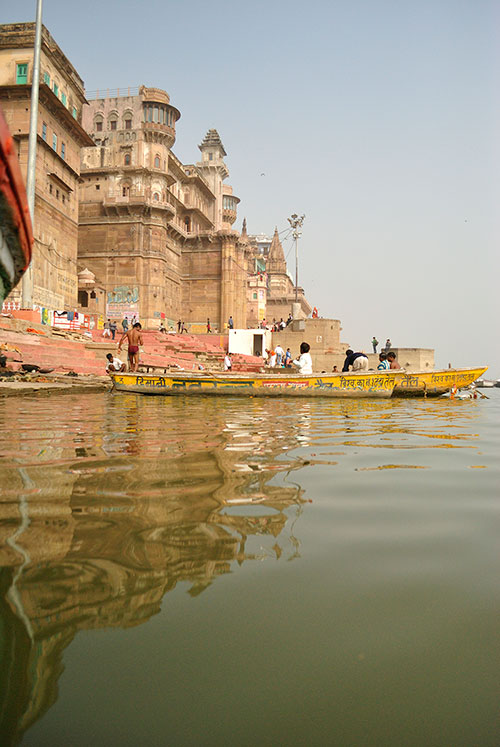 The palace of King of Banaras is situated at other side of the river. The palace is still the residence of the royal family of Varanasi. Ramnagar is famous as the birthplace of Mr. Lal Bahadur Shastri, the second prime minister of India. The Ramlila (a yearly dramatic folk re-enactment of the life of Lord Ram) organized in Ramnagar is a world famous event for its unique and traditional concept and style. This boat ride consist a tour of the palace, a little walk around the fort area in the market and a 200 years old Durga temple which is 10 minutes rickshaw ride from the palace. This is quite adventurous boat ride takes about 4 to 5 hours from both side and about 2-3 hrs if taken for only one side.

Best time to start the boat during summers is 8 am and anytime between 8.30 am and 3 pm during winters. A visit to the fort and RamNagar area could also be organized by a taxi to avoid the heat during summers. Please ask us for more information. 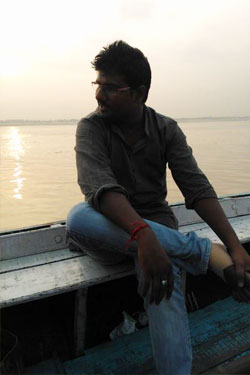